Do you experience constant worry?

Anxiety symptoms keep you from being who you really want to be.

From doing what you really want to do.

From ever becoming more than average.

The result of living with untreated anxiety is staying stuck right where you are for too long, dealing with stress and catastrophic thinking, struggling to finish what you’ve started, struggling to commit to the things and people in your life that matter most.

“What did I do to deserve this?”

“Will things always be this hard?” 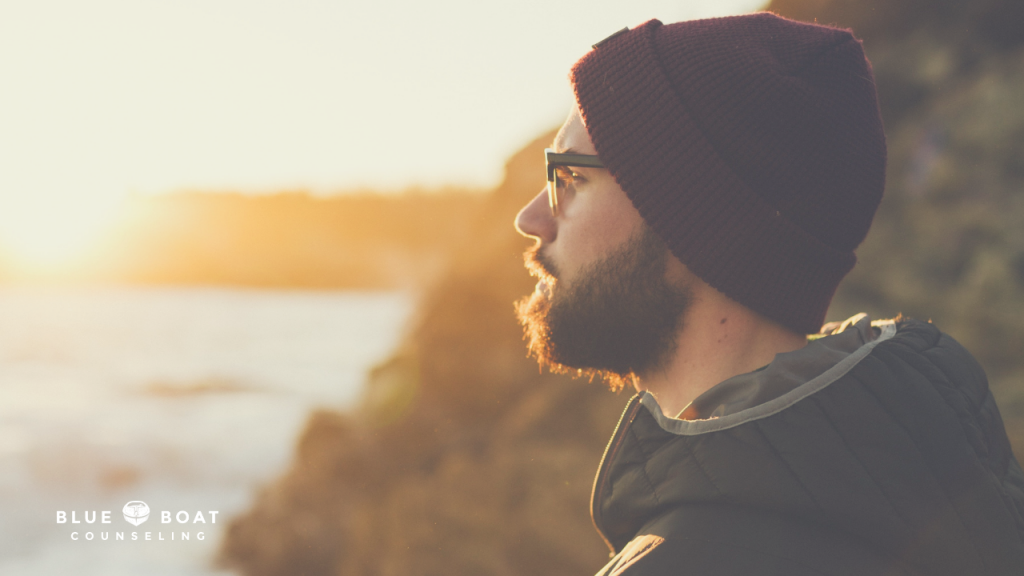 Anxiety is very common and treatable.

The truth is anxiety disorders are the most common mental illness in the United States, affecting 40 million adults age 18 and older, or  about 18% of the population every year. Here are some enlightening statistics for specific types of anxiety disorders:

Generalized Anxiety Disorder (GAD) is identified by a constant, incessant worry about anything from money and health to family, work or other issues. If you have GAD, you may fear looming disaster over typical, real life events or expect the worst without a credible reason to be concerned. When you experience GAD, you have a very hard time controlling this worry.

Panic Disorder (PD) is defined by having unexpected panic attacks leaving you feeling very preoccupied with the worry of a recurring attack. These panic attacks, also called anxiety attacks, may seem out-of-the-blue and can even wake you from sleep. PD often starts in adulthood (after age 20).

If you have Social Anxiety Disorder (SAD), also called Social Phobia, the characterizing feature is an intense fear of being judged or rejected in a social situation. You may feel worried about appearing or acting visibly anxious (like stumbling over words or blushing) or looking awkward, boring or stupid. Since you often feel powerless against your anxiety symptoms, you try to avoid social situations that may cause this distress.

Anxiety disorders often cause you to try to plan more to get control over situations. And some think worrying will keep bad things away, so there’s a fear of giving up your worry. Sometimes physical symptoms, like headaches and stomachaches, show up with anxiety as well.

The good and comforting news is anxiety disorders are highly treatable. You can have a full, productive and meaningful life where you can manage your anxiety symptoms. Unfortunately, only about 37% of those who suffer from anxiety symptoms seek treatment. Don’t let this be you because you deserve to be confident, to not have fear stand in the way of being who you want to be. There is life after anxiety. 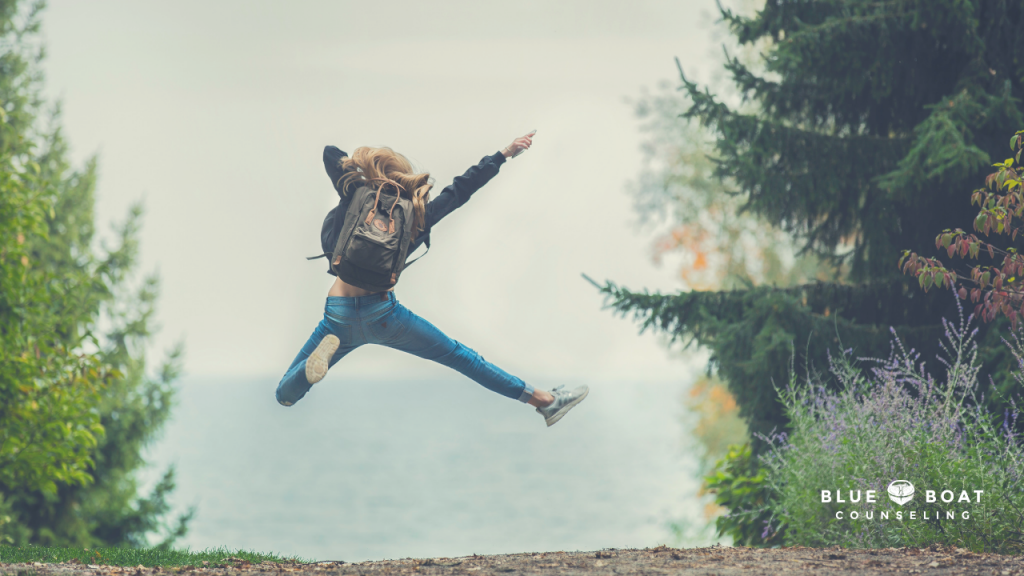 We can help with your anxiety.

As we’ve said, anxiety is one of the most common mental illnesses, and there are treatments we’ve been trained to give. Getting anxiety treatment can also empower you to manage your anxiety at home, so you won’t just feel better when you’re in the office with your therapist.

Anxiety is a real thing, but it’s a thing we know how to deal with at Blue Boat Counseling. We’ve helped many people overcome anxiety symptoms during our years in the counseling field by using Cognitive Behavioral Therapy (CBT), mindfulness, relaxation and stress management techniques as well as giving tips and tools to manage life with anxiety. We’ve guided many people toward creating positive coping strategies to handle issues as they come up. And we can help you too.

We understand there are barriers keeping you from getting anxiety treatment.

I’m already anxious, so entering a new situation like this will only make me more anxiouS.

We know this can be a real fear. But going to anxiety counseling isn’t the same as meeting someone new out in the world. You’ll be meeting a mental health professional who understands anxiety and why you feel the way you do. It’s really the most comfortable place to feel anxious, with someone who truly wants to help you heal and is trained to do it.

I think I need help, but I’m afraid anxiety counseling costs too much.

We understand that committing to anxiety counseling is an investment, and we don’t take that lightly. But it’s also a place to experience healing, getting your life back and learning how to be you. And we think that’s worth the investment. We encourage you to take a good look at your budget as well as discuss payment options (including using FSA or HSA cards and/or potential insurance reimbursement) with your anxiety counselor.

I’m too busy. I just don’t have time for counseling.

Everyone’s busy, and it’s easy to find a reason not to do something that’s good for you, like exercise and eating right. But if you’re experiencing constant worry and the types of anxiety symptoms that won’t just go away, carving out a few hours to deal with them now might actually save you time in the end. It’s about prioritizing yourself and your healing above something else on your to-do list. Really think about where you can find an hour in your week to take care of you.

What you can expect from anxiety counseling…

At Blue Boat Counseling, we promise to be real with you. For nothing to feel rehearsed or fake while we provide the anxiety treatment you need based on your specific situation. And of course, we promise to give you a place where you can be you. 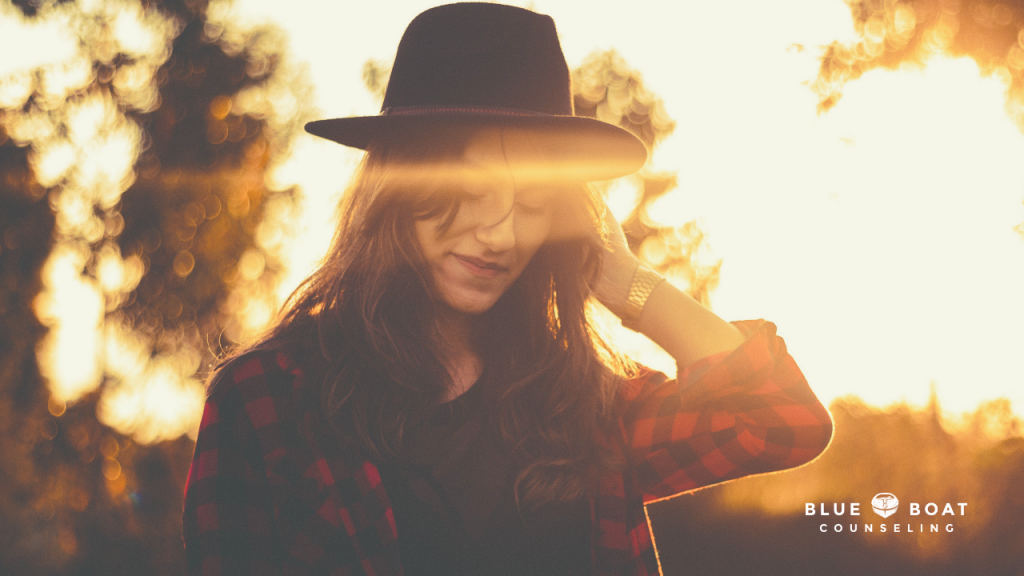 Getting started with anxiety therapy Columbus ohio is easy:

As a Columbus OH counseling practice, our caring therapists also offer teen therapy, family and marriage counseling, PTSD and depression treatment. And online therapy is available. We also offer tips for improving your overall mental health on our blog. Contact us today to schedule an appointment one of our Columbus therapists!

“I realize even more now that I deserve to be happy and deserve to have someone who loves me and treats me with the respect I so want and desire. I just wanted you to know you touched my life in such a positive way.”

GET SCHEDULED
MEET THE TEAM 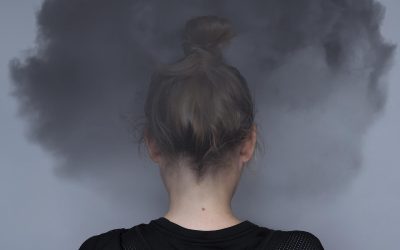 How To Know The Difference Between Anxiety & Stress

Both stress and anxiety are normal and inevitable. Neither has to be automatically categorized as “negative.” For example, you experience good stress when something exciting happens to you.  This might include taking free throws with the game tied or asking someone...

END_OF_DOCUMENT_TOKEN_TO_BE_REPLACED 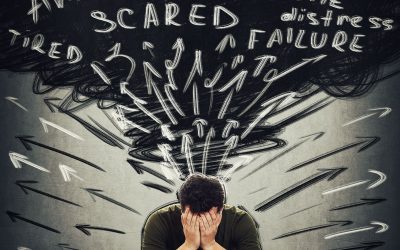 Do you google your symptoms sometimes? Have you found it to be helpful? Or has it only confused you further? It’s not unusual to be a little lost when you google your own symptoms, especially when so many different conditions share similar symptoms. You end up...

END_OF_DOCUMENT_TOKEN_TO_BE_REPLACED 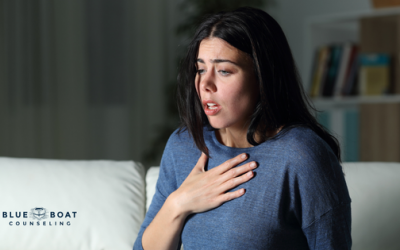 Panic Attack or Anxiety Attack? How to Know the Difference

At the moment of stress, you may strongly feel that the difference doesn’t matter. That’s understandable. However, understanding where anxiety ends and panic begins can be very helpful when it comes to getting the help you need. The mind and body seem to work in...